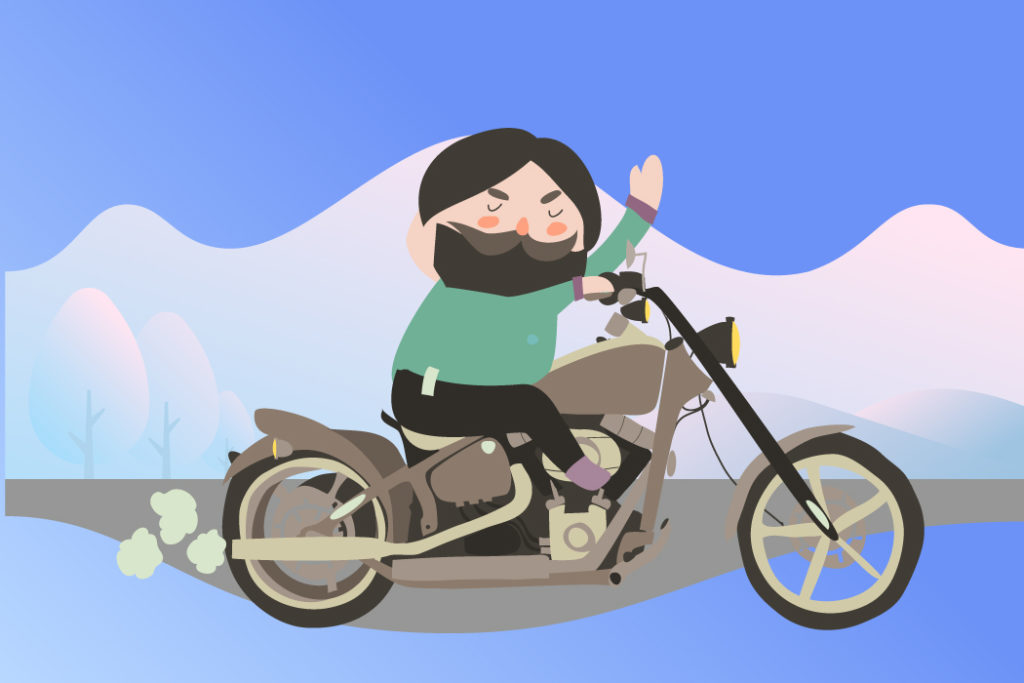 Recently, Numr conducted an NPS® (Net Promoter Score®) survey of the various two wheeler brands in India like Honda, Hero Motocorp, Suzuki et cetera. Evidently, NPS has been proven to be an accurate predictor of growth. Furthermore, it is also an apt metric for gauging customer loyalty.  It does so by measuring customer satisfaction by the likelihood of recommendation.

India is the largest two wheeler market in the world. However, it hasn’t been left untouched by the ongoing sales slump that the auto industry is currently navigating. Moreover, according to SIAM (Society of Indian Automobile Manufacturers), two wheeler sale declined by 11.68 pc in April-June 2019 over April-June 2018.

Therefore, as shown above, in the two wheeler industry customer satisfaction bears a strong reflection on total sales. Hence, it can be concluded that NPS is a strong indication of Growth.

In short, Honda and Hero MotoCorp together occupy over half of the market share of the two wheeler segment of the auto industry.

Although Hero dominates this market, with affluent Indians, it is Honda which has the higher NPS score at 74%. Getting the right product will allow Honda to make use of this strong headwind. Similarly, Suzuki’s market share is really small compared to the NPS score, this suggests that it too has a scope to capture market share if it managed to get its product mix right.

Listen to Amitayu Basu, CEO, Numr speak about the importance of NPS for Two- wheelers manufacturers

The survey was conducted among the inhabitants of Delhi NCR, Mumbai, Bangalore, Chennai, Kolkata, and Ahmedabad. At the time of the survey, all the respondents were between 25 to 60 years of age. Also, the survey respondents were affluent vehicle owners. Additionally, they were also avid moviegoers and extremely aware of the changing technological trends.