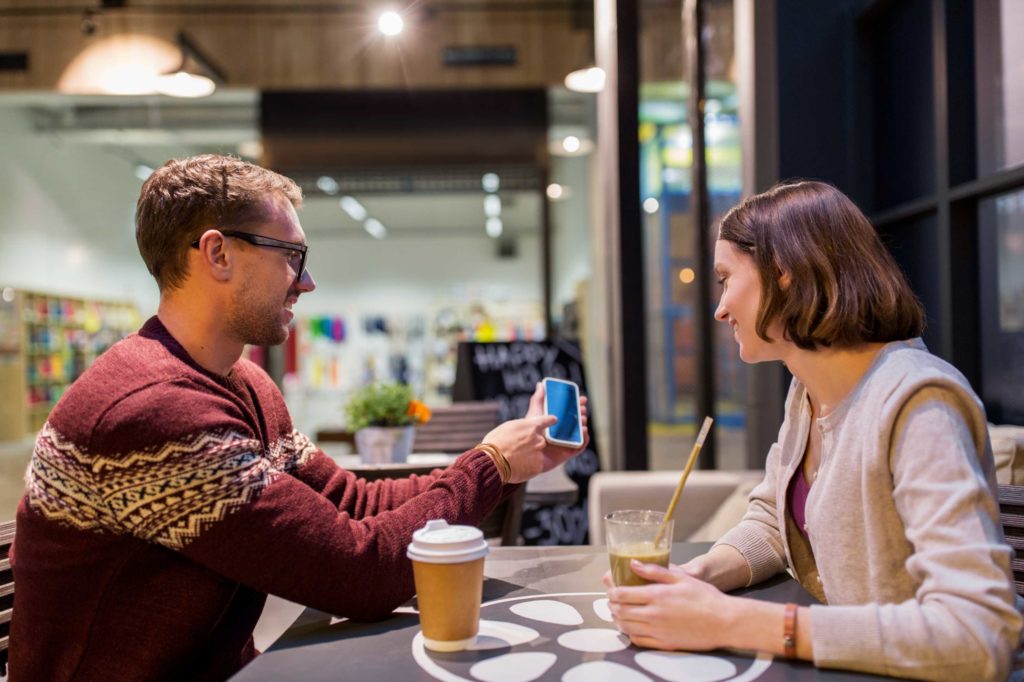 The Indian online dating scene has changed radically over the last few years. With various dating apps on the market now, love is only a tap away.

All of this points to an industry on the verge of explosion.

As per our Dating Apps India survey,

Almost half of urban Indians have or currently use an Online Dating App. (46%)

PART 1
WHICH OF THESE DATING APP (S) HAVE YOU USED?

The most often used dating app was Tinder with 24% of our respondents choosing it. Following closely was our homegrown app, Happn with 13% and Grindr with 9%.

Kolkata had the highest percentage of users (56%) and Hyderabad the lowest (33%.)

PART 2
MOST IMPORTANT FACTORS FOR SELECTION

The majority 30% chose ‘Common Interests’ as the deciding factor in selecting someone on a dating app, followed by Profile Photo (25%)

As one can see,

In brief, more men reported that they were happy with the dating app experience as compared to women. (81% vs 77%)

PART 4
HOW DID YOU COME ACROSS THE DATING APP?

However, this was massively different for men and women.

While, Social media (73%) was the main source for majority of men, most women came across Dating Apps through their friends and colleagues. (46%)

PART 5
HAVE YOU EVER PAID FOR A PREMIUM ACCOUNT?

Most Dating Apps follow a free-mium model. However, Premium subscription increases a user’s chances of winning a matches.

Unsurprisingly, almost half (49%) of the users reported that they have paid for a premium subscription.
Additionally, 62% women who use Dating Apps also pay for a premium account as compared to 41% Men.

With cheaper internet, Indians have shifted their quest to find love Online.

In fact, as per NortonLifeLock Inc.’s ‘Digital Wellness’ report

“Forty per cent people said they were comfortable with sharing personal details on dating apps without even meeting the person”.

To conclude, regardless of whether one likes or dislikes them, Dating Apps are changing the way people find love and companionship.