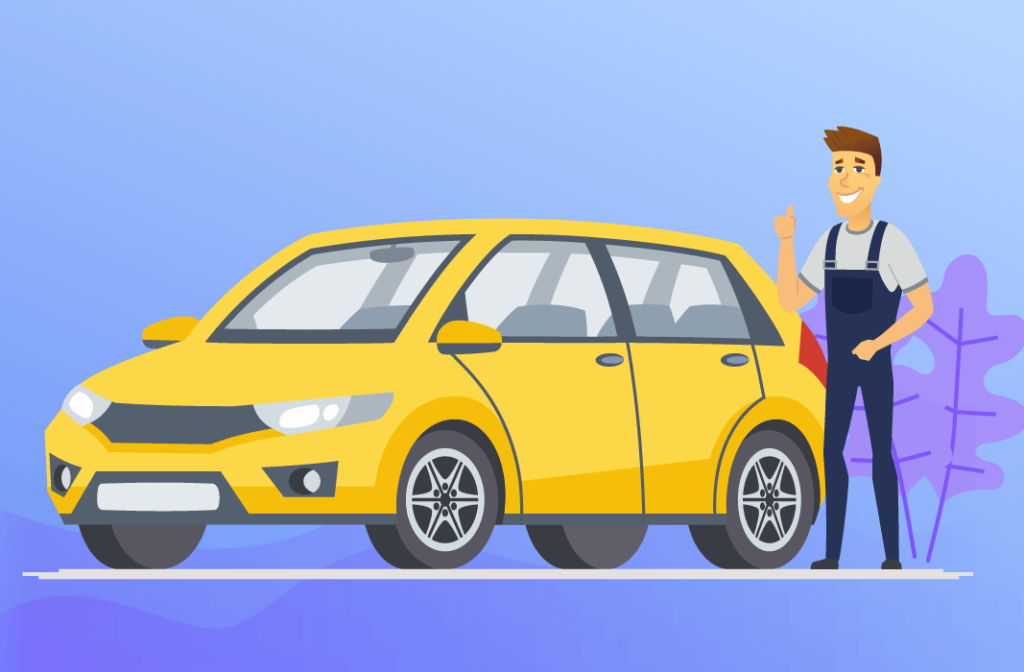 Numr Research recently conducted a customer satisfaction survey about the Indian Auto Industry. It is widely known that the Indian auto industry has been going through a major sales slump. Consequently, as per the data released in the April-June period by SIAM, the sale of passenger vehicles further declined by 18.42 pc compared to the same period last year.

Given below is the complete result.

On a scale of 0 to 10, how likely are you to recommend your primary car brand to a friend or a colleague?

As shown above, with reference to customer satisfaction,

There is only one brand – Honda, that is miles ahead of other companies in terms of the NPS® score, and this in spite of no new popular launches in the recent months. I would expect a new, price competitive launch from Honda in the small SUV space to seriously shake up this market.

What is the make of your primary car?

In conclusion, Hyundai and Maruti together encapsulated over half of the market share of the Auto industry in India.

Where do you usually go for getting your car serviced?

The survey was conducted among over 500 inhabitants of Delhi NCR, Mumbai, Bangalore, Chennai, Kolkata, and Ahmedabad. All the respondents were between 25 to 60 years of age, at the time of the survey. Additionally, the survey respondents were affluent, and owned personal vehicles. Also, they were  avid moviegoers and extremely aware of the changing technological trends.

*NPS® or Net Promoter Score® is a metric for calculating customer satisfaction and loyalty. It is a proven indicator of Growth. In fact, it is based off a single question, which is, “On a scale of 0-10, how likely are you to recommend (a company or a service) to you friends, family or colleagues?” Customers who give a score of 6 or less are called Detractors. Those who give 7 or 8 are Passives where as those who give 9 or 10 are Promoters. Then, the NPS is calculated by subtracting the percentage of Detractors from the Promoters.