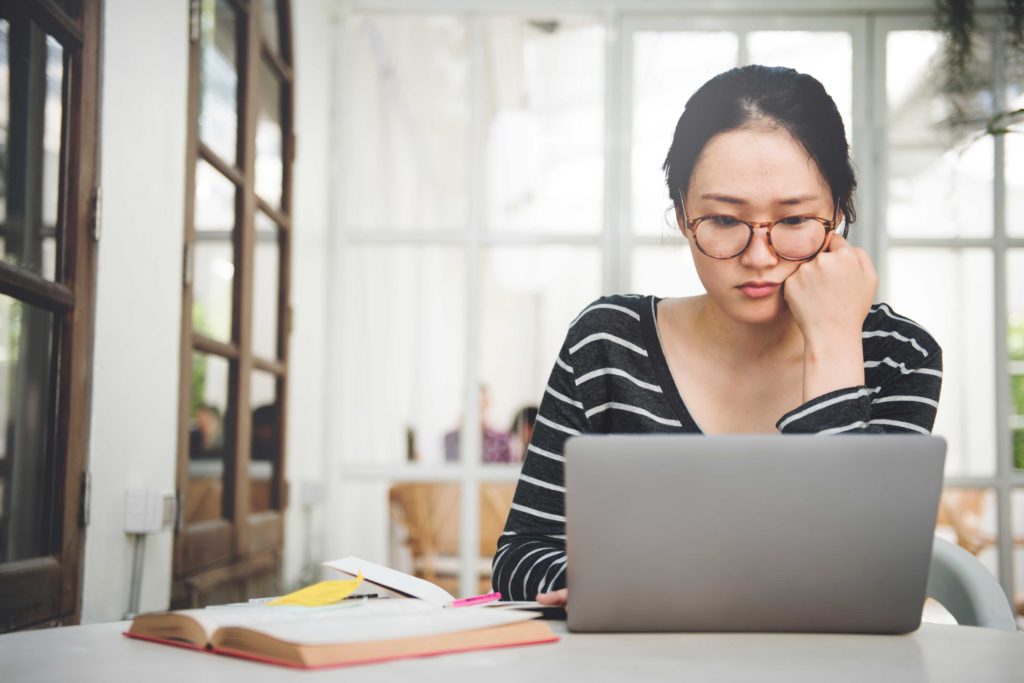 India’s Ed-tech industry is the second largest in the world with around 327 ed-tech companies headquartered in the country. It is hardly surprising that the digital revolution has massively changed the education sector. The Ed-tech market has two major sub-sectors, namely, Online Certification and Test Prep (K-12 to entrance exams). Clearly, online learning platforms are capitalising on Indians’ obsession with marks and scores. To put things in perspective, the market size of Test Prep sub-sector is pegged to be around $515 million by 2021.

Now, moving on to Numr’s survey

PART 1
HAVE YOU USED AN ONLINE LEARNING PLATFORM?

As per the survey, 60% urban Indians have used an online learning Ed-tech platform.

Additionally, Ahmedabad and Pune reported the highest number of users (65%) and Hyderabad the least (52%)

Also, Bangalore (46%) had the highest number of paid users and Chennai (23%) the lowest.

Numr’s survey showed that  majority of users have used an ed-tech platform for career advancements.

More men have used ed-tech for Career advancement and to learn a hobby as compared to women. Comparatively, more women have used these platforms for their children’s education.

PART 4
HAVE YOU EVER PAID FOR AN E-CERTIFICATE?

Out of all the users,

56% have also paid for an e-certificate.

Furthermore, Kolkata (67%) registered the highest number of such users and Delhi,(41%) the lowest.

More women have paid for online certificates as compared to their male counterparts. (68% vs 41%)

88% of those who paid for an E-certificate reported that it helped them in advancing their careers. More women claimed the same as compared to men (91% vs 86%)

BYJU’s was the most used platform with 42% users. Unacademy came in second with 24%. Finally, Coursera, Udemy and Meritnation tied for the third place with 17% each.