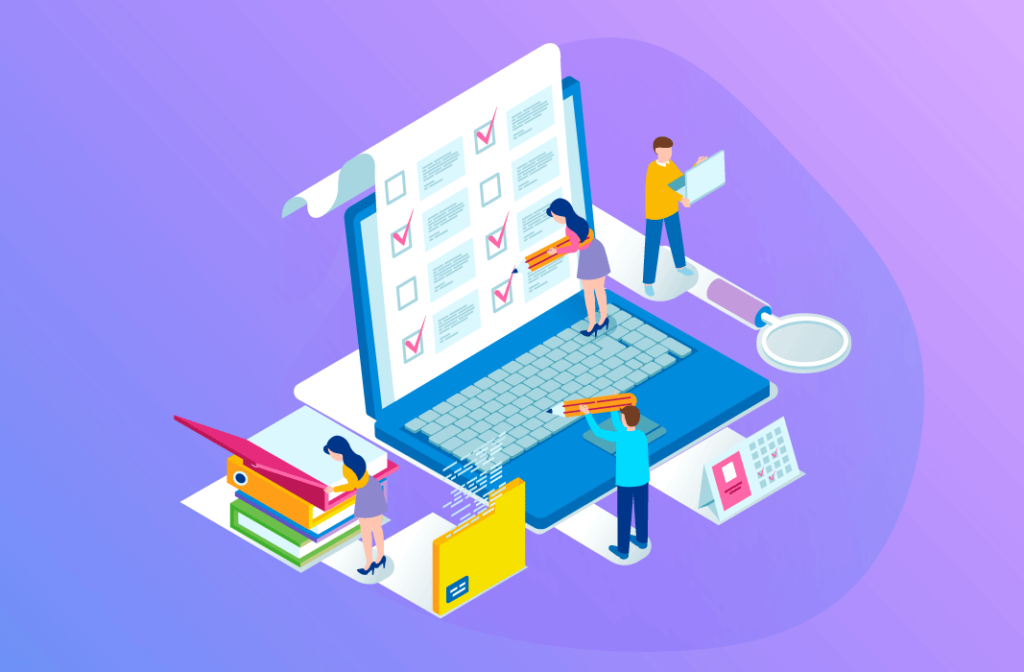 Why people answer Surveys and how to get more respondents

The phrase evokes different reactions in different people. Some view them as an exemplary, unbiased and indispensable research tool while others positively groan at the mere thought of spending their next few minutes answering random questions. Some are dispassionate and robotically move them to spam and promptly, forget about them while others choose to answer them diligently.

What are the factors that figure into making this choice? To understand this and thereby, the psychology of survey respondents, we ironically sent out a survey too.

The question that we asked was,

“Why do you answer a survey?”

Given below is the result we received.

A study published in the Journal of International Consumer Marketing by Patrick S.Poon, Gerald Albaum & Felicitas U. Evangelista suggests that respondents answer them for various reasons including Social Exchange, Cognitive dissonance, Self- perception, commitment and involvement and Reciprocity. We attempted to find out which one these plays the most significant role in the psyche of the Indian respondent.

Human beings are intrinsically wired to crave community. Surveys make people feel like they are a part of something bigger than the boundaries of their self-hood and that their opinion matters, which it does in a survey.

Then, what is survey fatique?

We reside in a world where we are constantly bombarded with information from all fronts. Poll fatigue and survey fatigue  are the result of this incessant flow of data and questions (https://surveyanyplace.com/survey-fatigue/ ). An article published in The New York Times titled “Why people hate taking surveys?” explained that maintaining their credibility is of paramount importance.  Furthermore, advertisements disguised as surveys were met with extreme disapproval. Surveys are necessary. Without them, we lose the currency to understand humans in what drives them to take the decisions they do end up taking.  It is therefore essential to ensure that your survey is far-reaching and gets answered by a wide variety and number of people.

So here are our top recommendations to get people to answer your questions:

Just like every company needs to understand its target audience, all Survey Creators must try to understand the psychology of the respondents. Understanding the factors that encourage the public to give up time to answer a survey will definitely yield a significantly higher response rate.