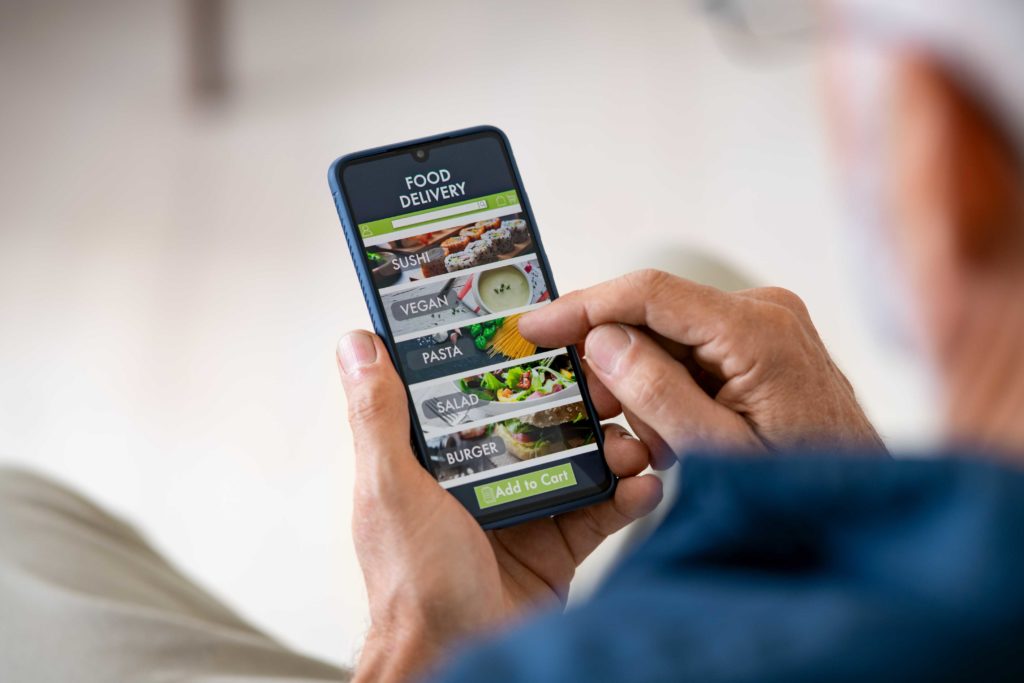 See the results of the survey below.

(Note- This survey was conducted Pre-Lockdown in India)

Majority of the respondent from Delhi NCR, Mumbai, Hyderabad, Pune and Bangalore mostly order food randomly, not on special occasions.

However, people from Chennai (37%) and Kolkata (35%) order food online on Weekends whereas majority of the people from Ahmedabad (42%) order on Birthdays.

Majority of the Gen Z, Millennial and Baby Boomers order food on random whereas majority of Gen X (38%) orders on the Weekends.

37% of urban Indians don’t have any subscription plan.

35% reportedly have Zomato Gold and 32% urban Indians have Swiggy Super.

Furthermore, 15% and 14% also have Dineout and EazyDiner.

Additionally, 16% reported that discounts have no impact on their ordering habits whatsoever.

Based on age groups,

36% Millennials reported that discounts have a high impact on their order habits.

And, 22% Baby Boomers claimed that discounts have a high impact.

37% high income Indians reported that discounts have a high impact and another 41% reported a medium impact on their food delivery habits.

However, only 23% and 34% lower income Indians said that discounts have a high and medium impact respectively.

App discounts emerged as the leading factor with 47% respondents, followed by Less Delivery time (39%) and Restaurant Cost, and Healthy Food. (28% each)

Tampering was reported to be the most important concern (50%), followed by Late Delivery (21%) and over charging (17%)

Younger people were more concerned about Tampering and Food Quality as compared to their older counterparts.

On the other hand,

Older respondents were more concerned with Late Delivery as compared to the younger ones.

PART 6
WHAT DO YOU USE TO ORDER?

Majority of the urban Indians reported that they use Zomato, followed closely by Swiggy.