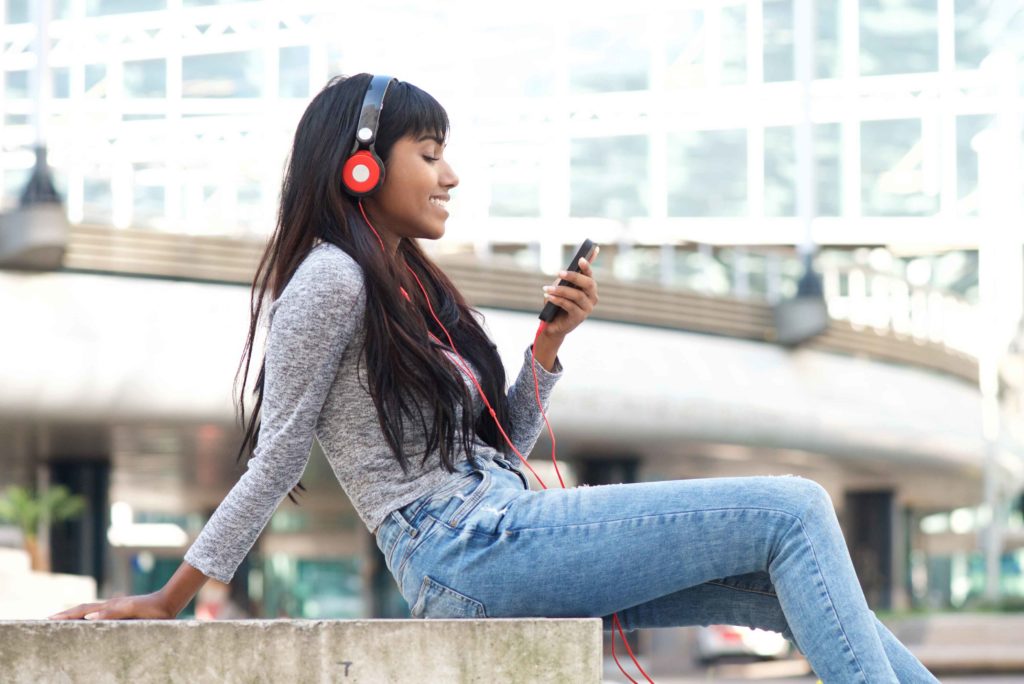 The Indian music streaming market in India is expected to surpass $273 million by 2020. In fact, according to the Indian Music Industry (IMI), “there are now 200 million unique users of music streaming apps in India.”

Increasing affordability and accessibility of the Internet is driving the growth of music streaming services in India. As Numr’s survey displays,

More and more urban Indians are now choosing to stream music rather than download it.

PART 1
HOW DO YOU USUALLY LISTEN TO MUSIC?

Free Apps (58%) emerged as the most common method of listening to music (55%), followed by downloading music offline (45%). Additionally, users also use Subscription/ Paid Music streaming apps (19%) and Radio (18%) to listen to music.

Interestingly, the survey also found that

More men prefer to download music offline as compared to women. (51% vs 35%)

PART 2
WHICH MUSIC STREAMING APP (S) HAVE /DO YOU USE?

WHICH ONE DO YOU USE MOST OFTEN?

Comparatively, ‘Shareability’ (16%) and Customised Playlists (21%), a feature that Spotify is massively famous for are the least important features, as per the survey.

PART 4
WHAT KIND OF MUSIC DO YOU MOSTLY LISTEN TO WHEN YOU ARE ALONE?

79% of Indians listen to Indian music when they are alone, as compared to 21% who listen to International music.

Unsurprisingly, 28% of Gen Z reported that they listen to Internation music when alone. Also, 19% of Millennials and 15% of Gen X reported the same, compared to only 10% of Baby Boomers.