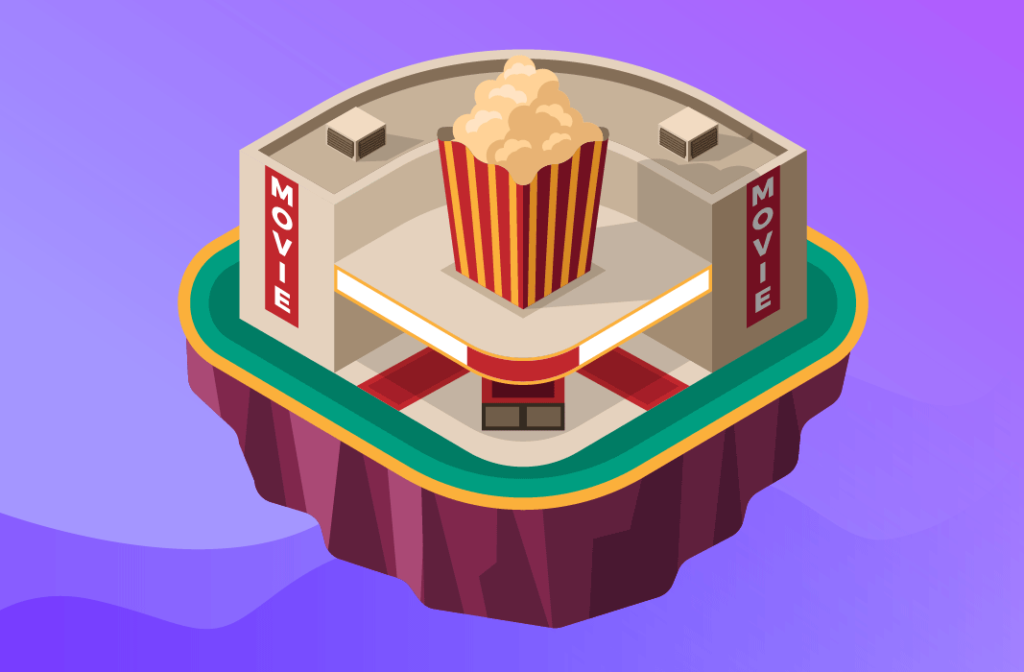 See the full report below-

QUESTION
Which theatre(s) do you generally go to? Select multiple, if applicable.

What better way to escape than going to the movies. The Indian multiplex brands are doing a good job in keeping them coming back from more with over 60% NPS score. However, the space is quite crowded with no one brand standing head and shoulder above the rest.

QUESTION
What is your preferred mode of ticket purchase?

QUESTION
How often do you go to a movie theatre?

QUESTION
Which movie genre do you prefer? Select top 3.

As made apparent by this survey, India is a nation obsessed with stories. Moreover,

Listen to Amitayu Basu, CEO, Numr Research talk about the importance of NPS for Multiplexes-

The survey was conducted among the inhabitants of Delhi NCR, Mumbai, Bangalore, Chennai, Kolkata, and Ahmedabad.  At the time of the survey, all the respondents were between 25 to 60 years of age. Also, the survey respondents were affluent vehicle owners. Additionally, they were also avid moviegoers and extremely aware of the changing technological trends.

*NPS or Net Promoter Score is a metric for calculating customer satisfaction and loyalty. Moreover, it is a proven indicator of Growth. It is based off a single question, that is, “On a scale of 0-10, how likely are you to recommend (a company or a service) to you friends, family or colleagues?” Customers who give a score of 6 or less are called Detractors. Those who give 7 or 8 are Passives where as those who give 9 or 10 are Promoters. Then, the NPS is calculated by subtracting the percentage of Detractors from the Promoters.