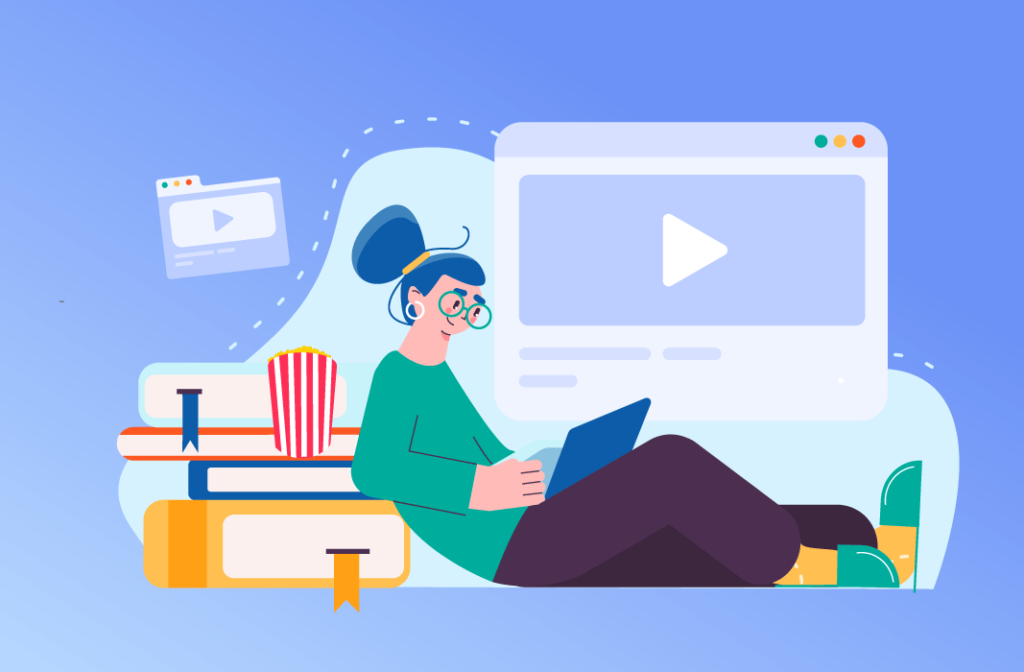 According to a Cisco Report, India will have 800 million smart phone users by 2022. This coupled with cheaper Internet data (owing to the ongoing digital revolution) indicates a market on the verge of explosion. And, OTT platforms (Over the top) and Video streaming will, undoubtedly be one of the biggest beneficiaries of this revolution. Therefore, Numr recently conducted a survey¹ about OTT platforms in the top 8 cities of India.

See the survey report below-

Have you ever used an online video streaming (OTT) platform?

Unsurprisingly, millennials (aged 22 to 35) came out at the top, with 97% of them claiming that they use an OTT platform. However, only 70% of the respondents over 45 years said that they do the same, while people aged 36 to 45 came somewhere in the middle with 89%.

Which OTT platforms have you used?

So, when asked to select the platforms that they have used, Hotstar arose as a clear winner with 74% people claiming to have used it. However, this could be due to the live streaming of Indian Premier League or the last season of the show, ‘The Game of Thrones,’ both of whose rights are exclusively held by Hotstar. Furthermore, it was followed by global giants, Amazon Prime and Netflix, with 67% and 60% respondents respectively. Interestingly, Sony LIV (33%), Jio Cinema (35%), Voot (27%) and Airtel TV (25%), with their vast array of regional content also appear to be popular among Indian urbanites.

However, when asked to choose the platform that they use the most, Amazon Prime surfaced as a clear winner with a majority of 32%. Additionally, it was followed by Hotstar with 26% and Netflix with 22%.

Which OTT platform do you use most often?

In fact, Netflix charges INR 500 per month for a basic plan, which is half of what a full year subscription of Hotstar (INR 999) and Amazon Prime (INR 999) is priced at. Consequently, Netflix seems to be going for a premier pricing strategy, aiming at a select group of Indian audience. Also, with the exception of ‘Sacred Games’, it currently features little to no regional content.

How many hours a week do you spend on OTT platforms?

Which device do you mostly use to stream videos online?

In short, the amalgamation of original and regional content offered by Amazon Prime, at a fraction of the price of Netflix has hit a sweet spot with the Indian viewers. For the most part, India is and has always been a price sensitive market. Evidently, Netflix has come to this realisation considering they just launched a limited mobile only, subscription service, priced at INR 65 a week.

Additionally, Netflix is also regionalizing its content in a big way. Recently, it announced 10 new originals spread across various languages like English, Hindi, Marathi et cetera. It seems intent on ensnaring the regional and vernacular audience.