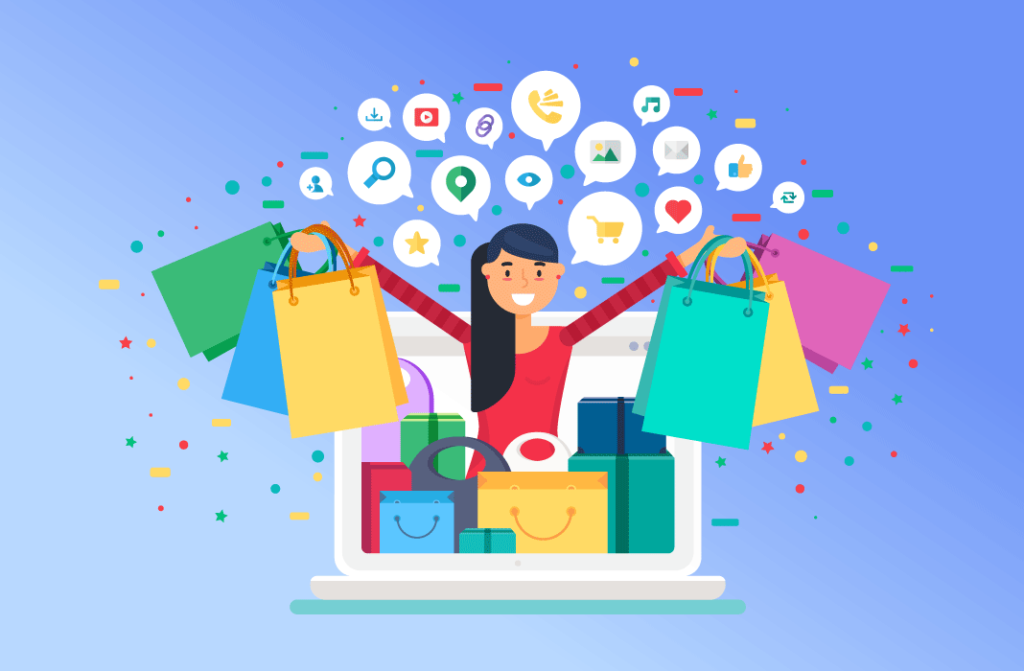 Numr's fresh NPS® survey about Indian eCommerce fashion sites like Amazon, Flipkart, Myntra etc. uncovered some interesting insights about urban, Indian shoppers.  According to a Mckinsey report, the Indian apparel market is predicted to be around $59.3 billion in 2022.  Currently, offline retail has a considerably larger market share as compared to online. However, online retail has been steadily on the climb.

Case in point, 94% of urban Indians reported that they shop online, according to the survey.

The survey first asked the respondents to select the online apps/websites that they frequent and subsequently rate them based on the likelihood of recommendation.

See the full report below.

QUESTION
Which app or website do you usually use for shopping for clothes online? Select multiple, if applicable.

Interesting, the survey also asked respondents to select the offline retail stores they frequent. Pantaloons and Reliance Trends emerged as the top shopping destinations. However, the majority of shoppers (for Pantaloons) was 46%, which is a lot less compared to Amazon’s 86%.

But, the distribution of respondents was much more even in the case of physical retail stores.

QUESTION
Which multi-brand retail store do you usually frequent? Select multiple, if applicable.

In conclusion, the above data displays that the purchase behaviour of Indian shoppers differs online and offline.

Both the online and offline markets have no clear winners. While the e-tailers have been doing a better job with an average of 60%+ NPS score, the brick and mortar players, are not lagging too far behind with an average of about 55% NPS.

ALSO READ- DO INDIANS SPEND MONEY ON HEALTH AND FITNESS?

QUESTION
Do sales and promotion encourage you to buy products from a store/app?

QUESTION
Where do you usually come across sales and promotion information?

This survey was conducted online among SEC A1 inhabitants of Delhi NCR, Mumbai, Bangalore, Chennai, Kolkata, and Ahmedabad. At the time of the survey, all the respondents were between 25 to 60 years of age. Also, the respondents were affluent vehicle owners. Additionally, they were also avid moviegoers and extremely aware of the changing technological trends.

*NPS® or Net Promoter Score® is a metric for calculating customer satisfaction and loyalty. It is a proven indicator of Growth. It is based off a single question, that is, “On a scale of 0-10, how likely are you to recommend (a company or a service) to you friends, family or colleagues?” Customers who give a score of 6 or less are called Detractors. Those who give 7 or 8 are Passives where as those who give 9 or 10 are Promoters. Then, the NPS is calculated by subtracting the percentage of Detractors from the Promoters.