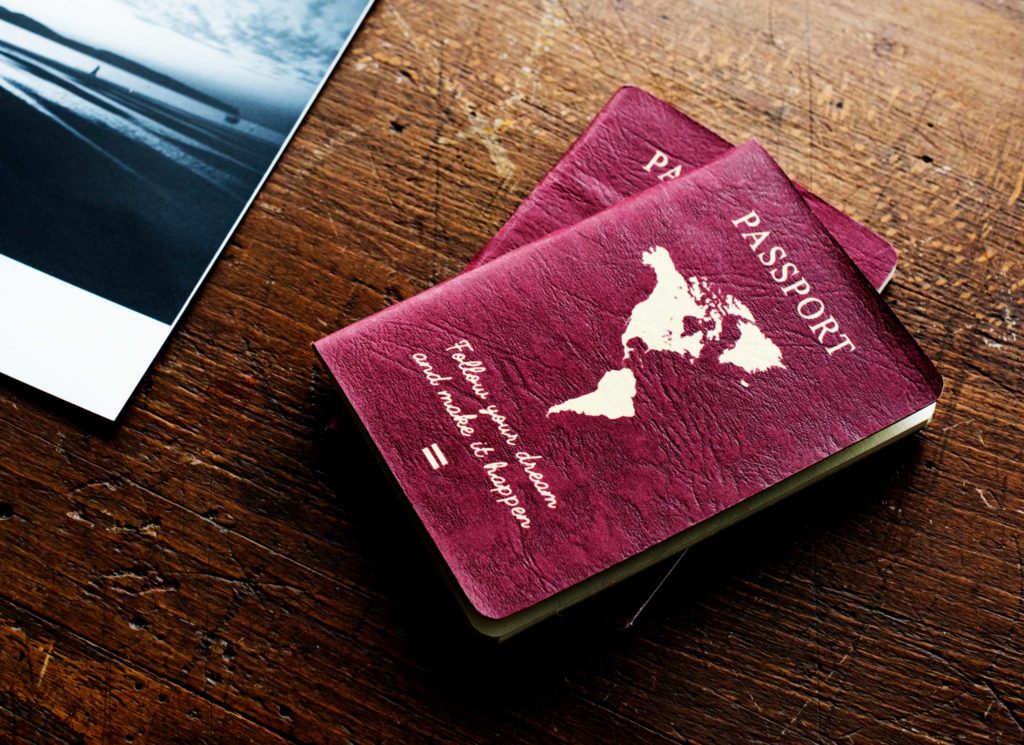 In a recent survey conducted by market research firm, Numr in collaboration with Walkify App, it was uncovered that majority of urban Indians support CAA.

66% urban Indians are reportedly in favour of CAA, whereas 34% oppose it.

City-wise, Delhi and Ahmedabad have the highest concentration of supporters (73% each).

On the contrary, Chennai and Kolkata have the highest concentration of opposers. (43% and 42% respectively)

To find out whether urban Indians truly understand what CAA entails, we asked the respondents to select the most apt definition of the Act.

These were as follows.

a. CAA protects our borders from insurgents and trespassers

b. CAA provides all refugees except MUSLIMS from Afghanistan, Pakistan and Bangladesh with citizenship.

c. CAA is a measure that seeks to protect Hindus from becoming a minority in the country.

d. CAA is a citizenship law only applicable to certain Indian states like Assam etc.

Furthermore, more men selected the correct definition as compared to women. (38% vs 31%)

Also, majority of the respondents in all age groups chose the correct definition, with the exception of Millennials who chose (a).

It is interesting to note that,

70% of respondents who mainly get their News from Newspapers and Magazines claimed that they support CAA. (The highest concentration for any News Source)

Whereas, 38% of those who use Whatsapp as the man News Source reported that they do not support it.

(Side note- to read our survey report on ‘How Indians consume the News’, click here)