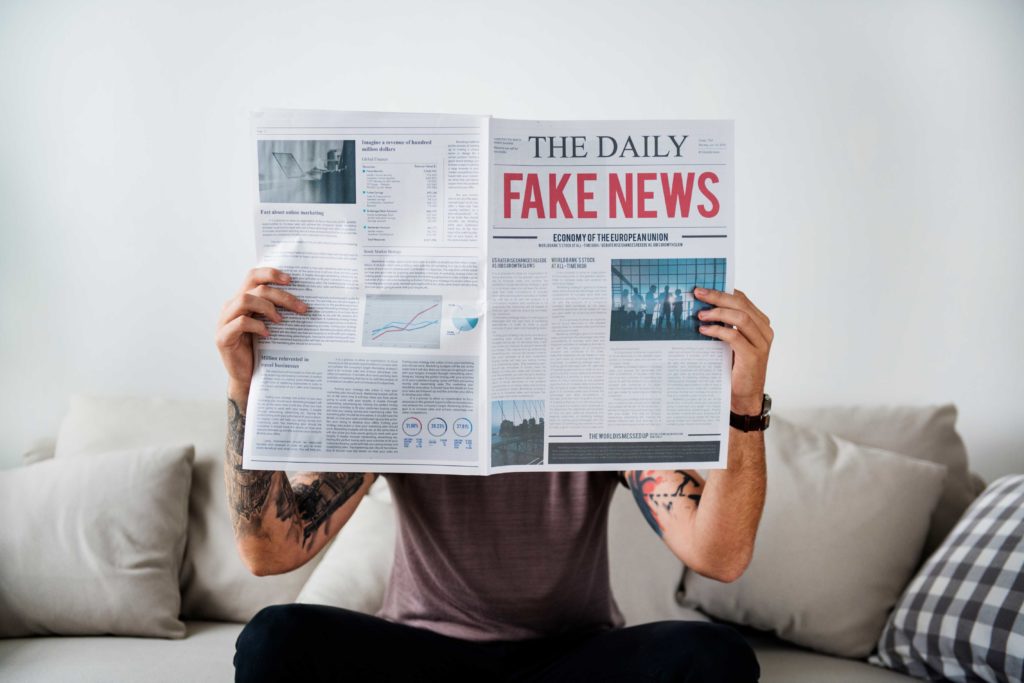 A recent survey by Numr Research uncovered that

Urban Indians pre-dominantly prefer watching the News on TV as compared to reading it.

When asked to chose their main source of News, the majority 28% chose TV.  Another 20% chose Social Media (Facebook, Instragram, Twitter etc). Also, 16% Indians use WhatsApp, compared with 14% who chose Newspapers, 12% who prefer News Channel Apps, and 10% who use News Aggregator Apps such as Flipboard, DailyHunt etc.

With the declining Print industry and the rise of Internet, it is hardly surprisingly that Indians prefer Social Media and WhatsApp over Newspapers.

All cities prefer TV as their primary source of News except

Chennai where the Majority 30% prefer WhatsApp and Bangalore, where the majority 25% prefer Social Media as their main source of News.

All 4 groups selected TV as the main source of News. However, the second most common source,

The survey uncovered that higher (26%) and lower income (30%) Indians, both prefer TV as their main source of News.  But,

PART 2
WHAT’S MOST IMPORTANT FACTOR IN SELECTING A NEWS SOURCE?

Now, on an overall level, majority of Indians (34%) chose ‘Reliability’ as the reason for choosing a Source of News. ‘Ease of Access’ followed with 28% choosing it as the main factor. Also, another 19% chose ‘Most Insights’ and 11% selected ‘It’s Instant’ as their reasons.

Again, in terms of region, all cities chose Reliability except,

Chennai and Bangalore which chose Ease of Access as the most important factor behind preferring a News Medium. (33% and 31% respectively)

Men chose Reliability (39%) while Women chose Ease of Access (33%) as the most important factors.

TV VS SOCIAL MEDIA VS WHATSAPP VS PRINT

Numr Research’s survey shows that Internet (Social Media and WhatsApp) now plays a huge role in how Indians access information. While India’s reliance on both mediums has been growing, TV still reigns supreme.