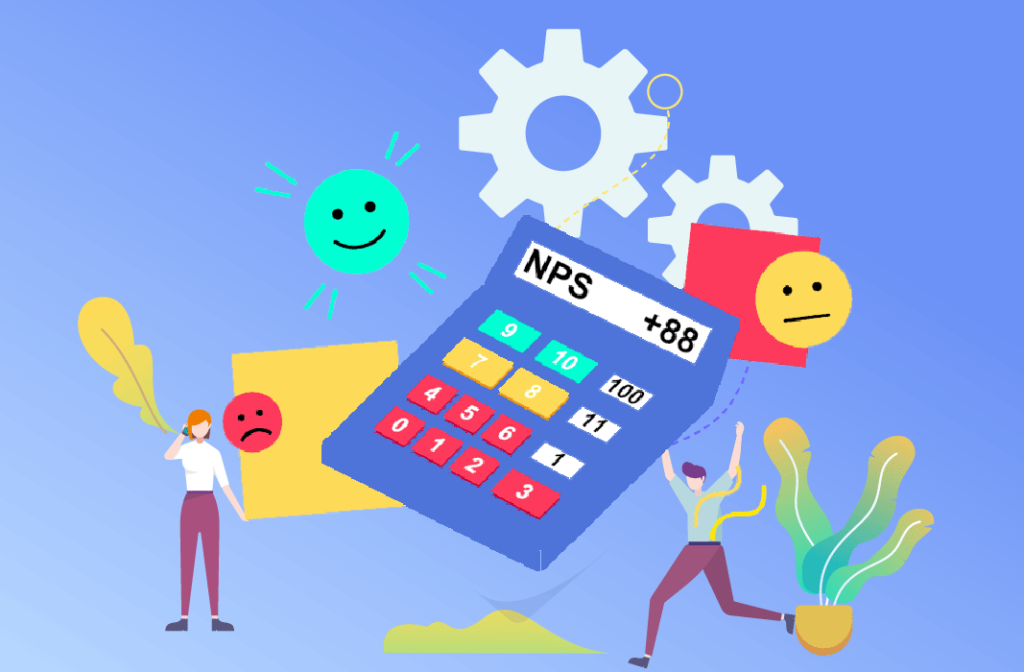 What is a good Net Promoter Score®?

One of the common that our clients ask is, “What’s a good Net Promoter Score®?” Although, Numr asserts that the score, on its own is largely irrelevant, we understand the importance of benchmarking. After all, comparing your company to your competitors helps in understanding where you stand in the industry.

Although, benchmarking is a complicated process, it is important to know how you are faring as compared to the industry average. Like any other metric, Net Promoter Score® also depends on a variety of factors. Additionally, it can greatly vary according to the industry. For instance, the industry average NPS® for online entertainment is 43. But, for internet services, it is somewhere around 7.

Therefore, a Net Promoter Score® measuring 15 would be ‘good’ for an Internet Service provider but low for an OTT.

In short, there is nothing like a ‘Good’ Net Promoter Score®. Basically, it is not an absolute score. It’s relative. Meaning, it varies according to the industry. Therefore, to find if your NPS® is ‘good’, compare it to the Industry average.

Therefore, any score above 0 means that you have more Promoters than Detractors. And, usually this is good. Since, Promoters are largely responsible for Growth, the goal of an NPS® program is to increase the percentage of Promoters.

Generally speaking, any score between 0 to 60 is considered good.

Additionally, an NPS® above 60 is excellent. This means that your company is generating a lot of good word-of-mouth. Furthermore, these recommendations will turn into leads and boost profits.

Conversely, a Net Promoter Score® below 0 means you have more Detractors than Promoters. In this case, you might want to investigate the issues responsible for this.

For the most part, companies should keep their NPS® above 0 even if the industry average is below 0. For sustained growth, it is essential to have more Promoters than Detractors.

In conclusion, we suggest that instead of focusing on what a ‘good’ NPS® is, companies should focus on what drives that score. Like we said earlier, the score by itself does not mean anything. Instead, what matters are the factors that drive it.