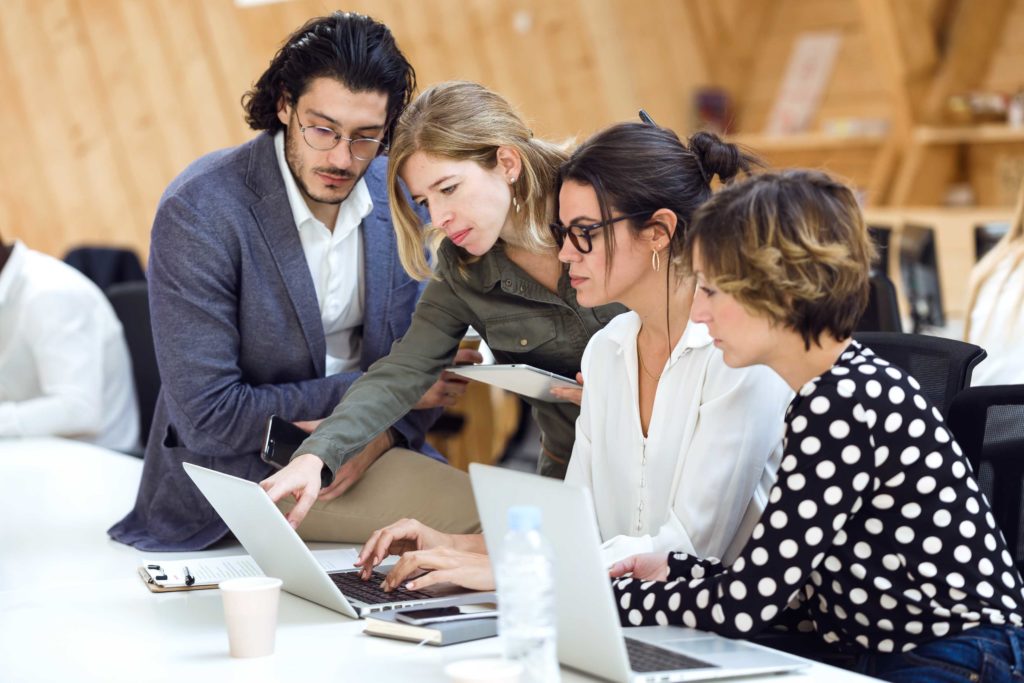 The untold story behind NPS®

It begins in the early 2000s. Information Technology was booming. CRM as a system, as something more than just a concept was emerging due to the work of Seibel, Oracle, SAP etc. And, Roselie Buonauro and Andre Schwager had just set up Satmetrix Systems, which is where I was working.

At the time, the question that most tech leaders were asking was

"How does customer satisfaction impact our bottom-line?”

So, Satmetrix buckled down to find an answer.

Now, the first metric we explored was the ASCI score. The American Customer Satisfaction Index, usually measured on a 5-point scale was a gold standard for all companies reporting consumer satisfaction. But, when we tried to use it to correlate with any financial metric (like a scatter chart with ACSI on the X-axis and Growth on the y), it showed absolutely no relationship between the score and a company’s Financials.

There was an crisis of sorts!

CRM systems were showing huge impact on bottom lines so why couldn’t we? We knew more about the customers’ emotions and attitudes and intrinsically we believed that should be a better indicator of future financials.

At that time, Satmetrix was using a metric called the Customer Satisfaction Index.

Measured on a 7-point scale, it consisted of the following 4 questions-

Then, using these scores, we would create an Index for each respondent. Later, the average of these scores would be reported as the Final Customer Satisfaction Index.

(Side note, this methodology was similar to Walker’s Customer Loyalty Score.)

Unfortunately, we found no relationship between CSI and a company’s Financials.

And then there was NPS®

We were not the only one struggling to find this link. Bain & Co, specifically, Fred Reichheld was also working in this area. Tom Seibel, a mutual friend to both Fred and Roselie, introduced them to each other and together we set out to discover this link.

What ensued was massive trials and experimentation at Satmetrix.

In our quest to find something that associates with Financials, we sent out all sorts of survey combinations to a large pool of customers.

This entire exercise was led by Laura Brooks, who at the time was heading the Satmetrix methodology department and during those days there were so many hits and misses before we came to some kind of discovery.

There was only 1 satisfaction metric that showed a correlation with Financial Outcome and this metric was the Net Promoter Score® or NPS®.

NPS® was a result of a ton of trials and experiments. We tried numerous combinations but the only one that clicked was when we added 9 and 10 and subtracted 6-0. People keep asking why 9-10 and why 6-0, the answer is its more like an axiom. Psychologically, when people see that scale even when they are slightly likely to recommend, they are actually not really going to. In fact, in most cases, they are going to speak poorly. Only those who are thrilled would proactively recommend.

This glimmer of hope needed confirmation across multiple industries.

We sent out the second batch of NPS® surveys across a broader spectrum of consumers across multiple industries.

Again, it worked. We kept seeing this correlation across multiple industries.

And, this is how NPS® was born.

Not as an abstract thought process but as a result of massive trials and errors.

Not because someone stated that maybe we should look at Recommendation and hence, NPS® but vice versa. NPS® is the only metric that correlates with Growth. Why? Because, Recommendation drives Customer Loyalty.

What followed this discovery is common knowledge.

Satmetrix and Bain co-owned the NPS® trademark. However, Fred Reichheld wrote about it in his book ‘The Ultimate Question’.

And, nothing was ever the same in the CX circle.

NPS® became heralded as the holy grail of Customer Experience.

And I say, rightly so.