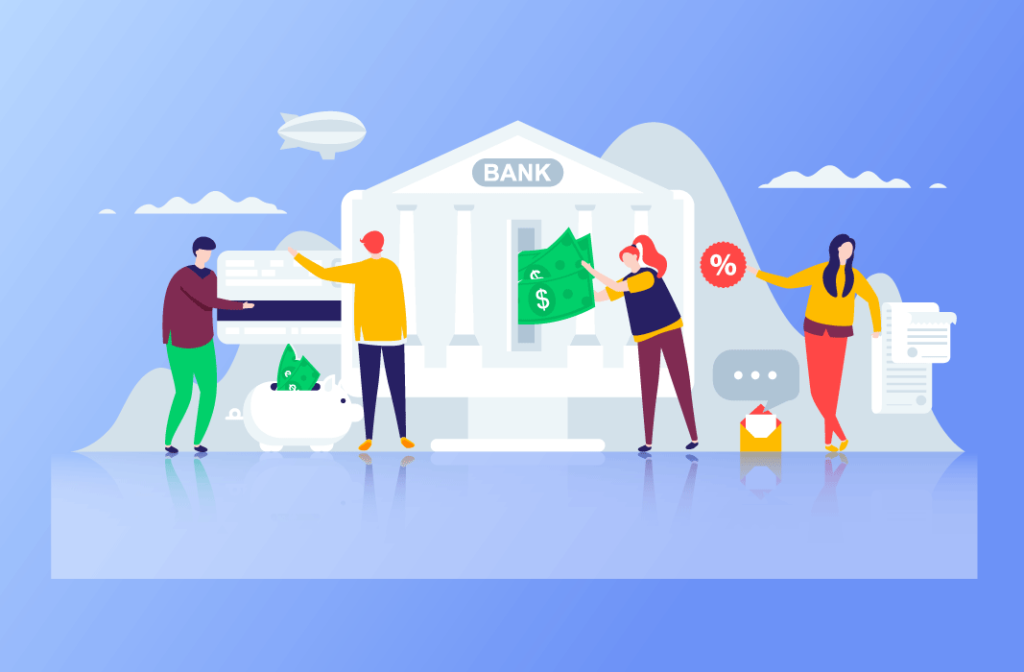 Numr recently conducted a survey regarding the online banking habits of urban Indians living in the top 8 cities.¹

It is no secret that the number of ATMs in India has been on a steady decline while the ATMs that do exist are frequently out of money. For a while now, ATM operators have been struggling to keep up with the rising cost of equipment and software upgrades that have been mandated to boost security.

However, as is apparent by the result of this survey, the affluent, urban population has hardly been affected. Moreover, the lowest socio-economically faction of the population has been most adversely affected by this. After all, India is a highly cash dependent economy. While the penetration of cashless payment methods is quite low among rural Indians, it  has been quite swift amongst the younger, urban population.

QUESTION
What is your preferred mode of transaction? (Online banking or offline)

As shown above, 89% of Indians living in metropolitan cities prefer online transactions.

India has the highest population of millennials and Gen X in the world. Consequently, it is this segment that has been quick in moving away from cash driver transactions and picking up various digital methods instead.

Also, according to the International Monetary Fund, India has the fewest ATMs per 100,000 people among BRICS nations.

Furthermore, Rajiv Kaul of CMS Info Systems claims that, “Consumers are less confident about when an ATM will work and dispense cash. So, people have started withdrawing more cash per ATM transaction (18-20% growth). It has also been observed that people are keeping more cash reserves at home for emergencies than they did before.”

QUESTION
What percentage of your monthly expenditure do you spend as cash?

To conclude, it is evident that urban India is swiftly adapting cashless modes of payment. However, what remains to be seen is how long it will take for this transformation to advance to rural India.