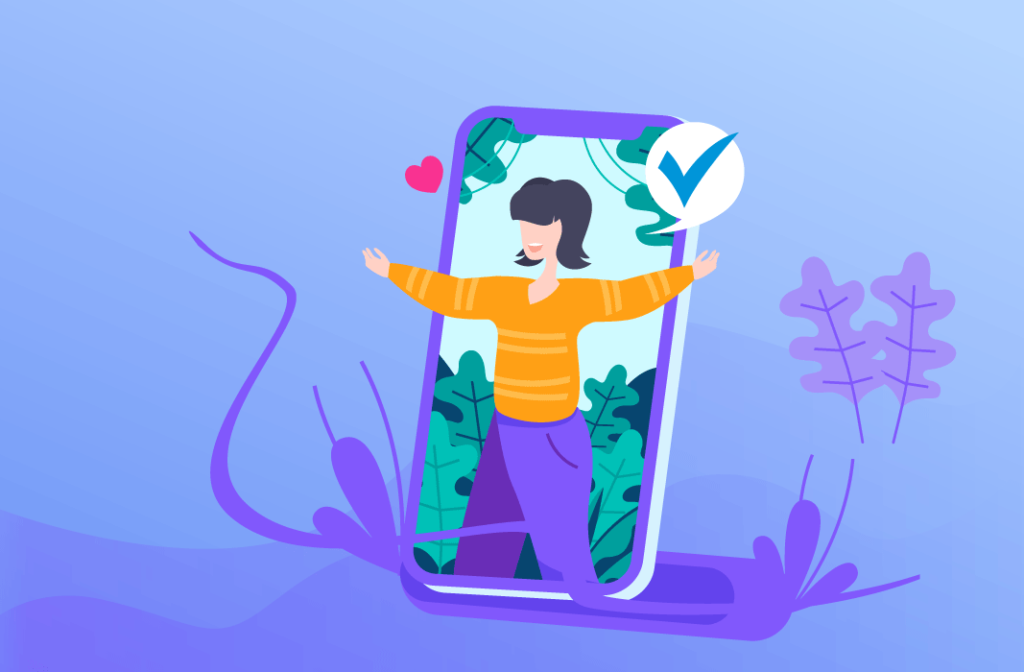 Therefore, given below is the NPS of all major brands.

As shown above, One Plus and Xiaomi, both have a high NPS of 77.78 and 66.15 respectively. Interestingly, they also registered extremely high growth last year. One Plus grew 3 times, at 296% and Xiaomi grew 174%.

This fiercely competitive market now has multiple products at every imaginable price point. In this environment, the NPS score helps in predicting who will win the war. With Oppo leading the way with 84% NPS score, world leaders like Samsung and Apple are left to lick their wounds in their ever decreasing market share pie

How many smartphone (s) do you currently own?

A study estimated that more than 161 million smartphones were sold in India in 2018.

So, it’s not surprising that 42% people reported that they have 2 smartphones.

And, another 5% reported having 3 personal smartphones while 1% claimed that they have 4 and/or more.

How many hours do you usually spend on the following activities?

Numr Research also concluded that Indians spend over 6.5 hours every day on their smartphones. This isn’t surprising in the least, considering India has the highest average data consumption per user in the world, around 9.8 GB per month.

According to the result,

According to IDC, despite a global slowdown of 6%, the smartphone market in India grew by 7.1%. It is undeniable that the Indian smartphone market is thriving and customer satisfaction will play a huge role in which brand comes out at the top.

The survey was conducted among the inhabitants of Delhi NCR, Mumbai, Bangalore, Chennai, Kolkata, and Ahmedabad. All the respondents were between 25 to 60 years of age, at the time of the survey. Additionally, the survey respondents were affluent, and owned personal vehicles. Also, they were  avid moviegoers and extremely aware of the changing technological trends.

*NPS® or Net Promoter Score® is a metric for calculating customer satisfaction and loyalty. It is a proven indicator of Growth. In fact, it is based off a single question, which is, “On a scale of 0-10, how likely are you to recommend (a company or a service) to you friends, family or colleagues?” Customers who give a score of 6 or less are called Detractors. Those who give 7 or 8 are Passives where as those who give 9 or 10 are Promoters. Then, the NPS is calculated by subtracting the percentage of Detractors from the Promoters.