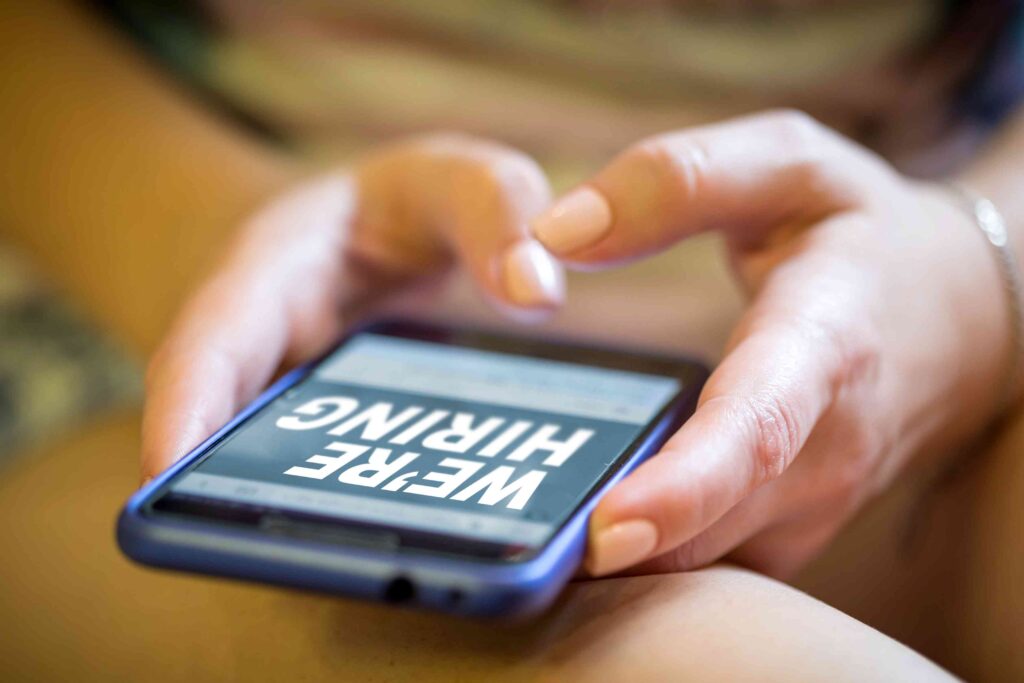 Survey- Impact of Covid-19 on hiring activities across various industries

A recent survey conducted by Numr in collaboration with ABC Consultants uncovered interesting insights about the impact of Covid-19 on hiring activities across various Indian industries.

When asked about the change in manpower, the majority 46% responded that it has remained the same.

As far as pay cuts are concerned, the majority 64% of respondents did not undergo any pay cut.

Industry-wise, pay cuts appear to be the highest in ‘Consumer and Services (50%), followed by ‘Manufacturing’ (38%). Comparatively, 27% respondents from ‘Finance’ and 26% from ‘Tech’ underwent pay cut. Additionally, only 23% from ‘Pharma and Healthcare’ reported the same.

Interestingly, pay cuts were less common in smaller companies as compared to their larger counterparts.

The survey also inquired about the prospect of hiring new senior/middle management professionals in the next 6 months.

The majority 60% claimed that they are planning on hiring professionals in the next 6 months.

Interestingly, ‘Financial Services’ is most likely to hire new professionals (71%) and ‘Manufacturing’ is least likely (52%). Furthermore, 62% of respondents from ‘Consumer & Services’, 63% from ‘Pharma & Healthcare’, and 63% from ‘Tech & Outsourcing’ also reported that they are looking to hire in the next 6 months.

Also as per the report,

Across all industries, the majority of the hiring will potentially be for both New and replacement roles.

The survey also inquired about the kind of job roles that companies will be hiring for. The majority (54%) are looking to hire for ‘Sales & Marketing’, followed by ‘Technology’ (47%) and ‘Operations’ (42%).

Surprisingly, 57% are open to engaging with senior/middle management professionals on a project / gig basis for specific business needs.

In contrast, 77% are NOT open to hiring senior/middle management professionals on a full time basis on 3rd party payrolls.