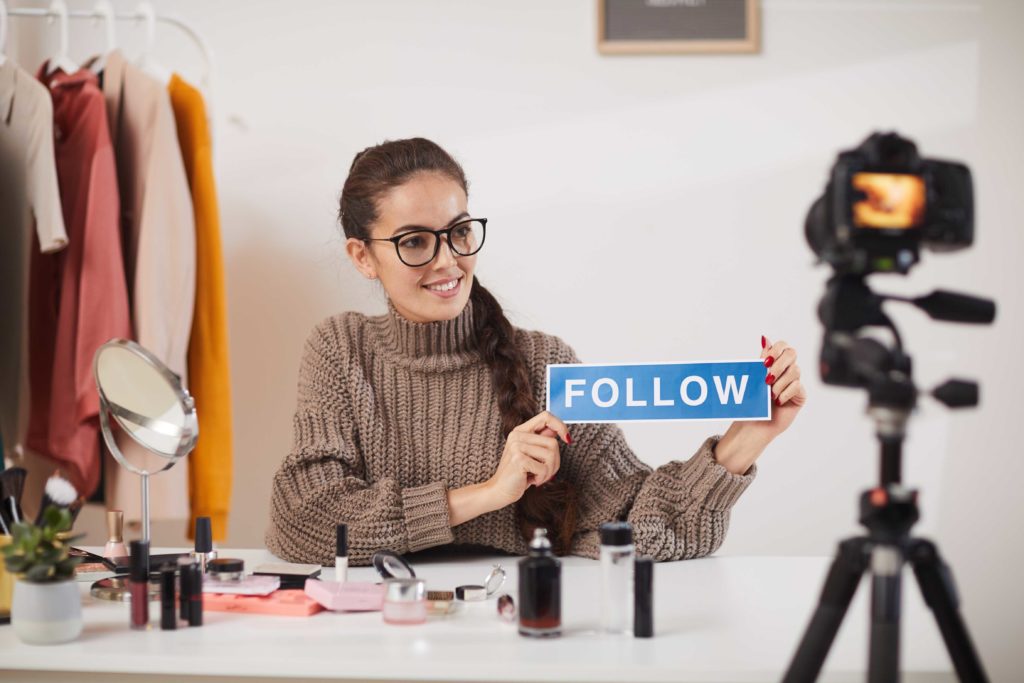 Social Media usage in India rose by 44% during the Lockdown (28th March to 3rd April) as compared to a pre-lockdown week in January and February, according to a study by Neilsen and BARC (Broadcast Audience Research Council, India). So, leveraging social media influencer marketing can have huge payoffs.

In fact, in a recent report,

65% of marketers shared that influencer marketing has helped in increasing brand awareness and recall.

As per a recent survey by Numr Research, 57% of urban Indians now follow Social Media Influencers.

61% of Gen Z reportedly follows Influencers. This number was 56% for Millennials, 60% for Gen X and a meagre 36% for Baby Boomers.

PART 3
HAVE YOU EVER BOUGHT SOMETHING ADVERTISED BY SOCIAL MEDIA INFLUENCER?

HOW OFTEN DO YOU BUY PRODUCTS SUGGESTED BY A SOCIAL MEDIA INFLUENCER?

44% women said that they ‘Frequently’ buy products advertised by influencers whereas 36% of men reported the same.

52% respondents aged 40-55 reported that they ‘Frequently’ buy products suggested by Influencers whereas only 34% people below 40 reported the same.

PART 4
WHAT DID YOU BUY?

As per the survey report, most respondents bought Electronics, followed by Accessories, and Consumer Products.

Electronics (59%) emerged as the top category of products bought by men. Comparatively, the top product women bought was ‘Accessories’ (50%)

All age groups reportedly bought ‘Electronics’ the most. However, the second most bought items were Accessories for Gen Z (48%) and Millennials (50%) and Consumer Products for Gen X (43%)

PART 5
WHAT PEOPLE BOUGHT FROM WHICH PLATFORMS

Most respondents bought Electronics (65%) and Accessories (59%) under the recommendation of an Influence on YouTube.

For Services, influencers were most successful on their own Websites and Blogs.

But, for Art and Consumer Products, influencers proved to be more persuasive on Pinterest.