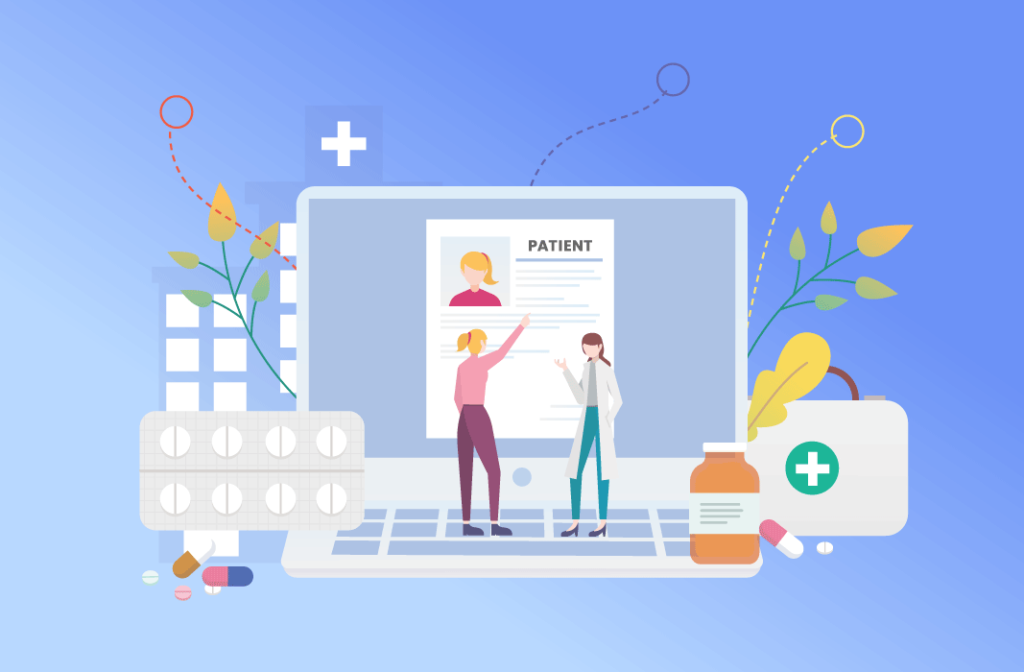 Recently, Numr conducted a survey about Online Pharmacies in India. Evidently, it uncovered some interesting insights. Although, still in the nascent stage, the Indian online pharmacy industry consisting of Netmeds, 1mg, Pharmeasy etc. is estimated to reach US $2.7 billion by 2023.  Apparently, increasing smartphone ownership, improved internet access, rising household income and increasing chronic illnesses are some of the factors responsible for driving the growth of e-pharma companies. However, customer satisfaction will be crucial in ensuring which companies comes at the top.

Therefore, here is the result of the survey.

QUESTION
Have you ever used an app or an online website for ordering medicines?

In summary, out of all the companies used by majority of the respondents,

With the medicine delivery market set to exponentially grow over the next few years, I expect the role of customer experience to be the primary differentiator for growth.

QUESTION
Out of the following, which online pharmacies have you used for ordering medicines?

QUESTION
What prompted you to use it?

This survey was conducted among the inhabitants of Delhi NCR, Mumbai, Bangalore, Chennai, Kolkata, and Ahmedabad. At the time of the survey, all the respondents were between 25 to 60 years of age. Moreover, they were all affluent vehicle-owners. Additionally, they were also avid moviegoers and extremely aware of the changing technological trends.

*NPS® or Net Promoter Score® is a metric for calculating customer satisfaction and loyalty. It is a proven indicator of Growth. It is based off a single question, that is, “On a scale of 0-10, how likely are you to recommend (a company or a service) to you friends, family or colleagues?” Customers who give a score of 6 or less are called Detractors. Those who give 7 or 8 are Passives where as those who give 9 or 10 are Promoters. Then, the NPS is calculated by subtracting the percentage of Detractors from the Promoters.

NPS® is the registered trademarks of Bain & Company, Satmetrix and Fred Reichheld