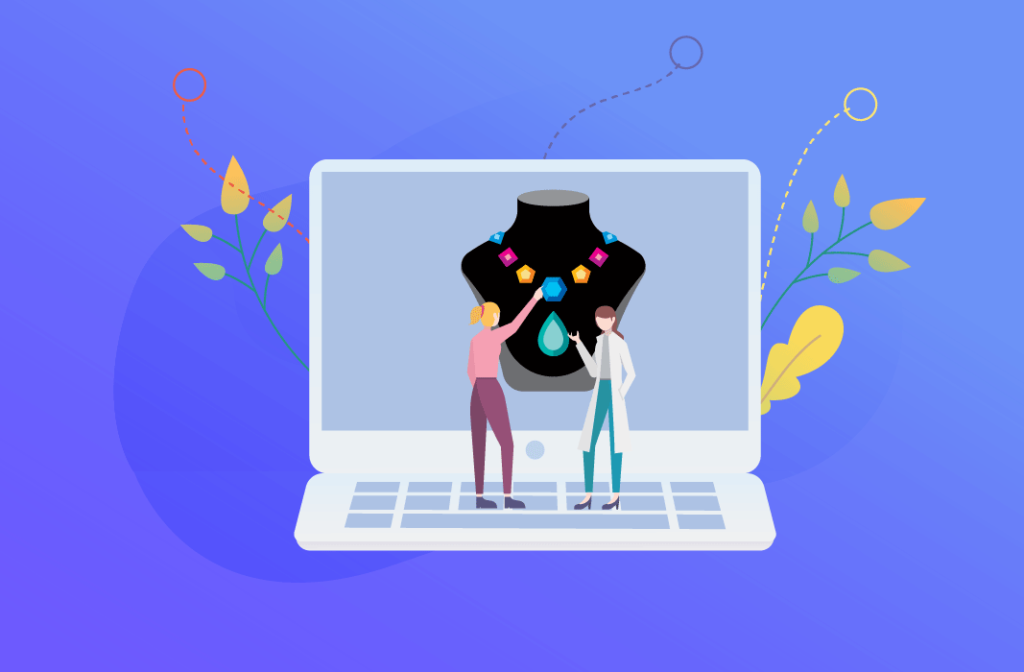 Numr recently conducted a survey about online jewelry websites (like CaratLane and Blue Stone) and offline jewelry stores (such as Tanishq, Kalyan Jewellers etc). Suffice to say, the survey revealed some interesting insights about the jewelry buying habits of affluent Indian urbanites. The Indian jewelry industry contributes to about 7% of the country’s GDF and is a mix of unorganized jewelers and brand retailers. Currently, the $135 million online jewelry sector accounts for less than 1% of the total fine jewelry segment. However, it is growing rapidly.

E-retail has massively transformed the market landscape for many sectors such electronics, clothing and food. However, the story for the jewelry sector is quite different. After all, physical stores undisputedly rule.

Out of the organised jewelry stores,

In the online space Caratlane has been killing it! With an over 82% NPS score, it is definitely a market leader. In the offline retails space, Tanishq holds the pole position at 62% NPS. The rest of the market is pretty crowded with an average NPS score of 54%.

QUESTION
How often to you buy gold, diamond and/or platinum (fine) jewelry?

Online Panel SEC A1 The survey was conducted among the inhabitants of Delhi NCR, Mumbai, Bangalore, Chennai, Kolkata, and Ahmedabad. At the time of the survey, all the respondents were between 25 to 60 years of age. Also, the survey respondents were affluent vehicle owners. Additionally, they were also avid moviegoers and extremely aware of the changing technological trends. For further information, please contact Sales Team| sales@email.numr.app| +91 1244274780

*NPS® or Net Promoter Score is a metric for calculating customer satisfaction and loyalty. Moreover, it is a proven indicator of Growth. It is based off a single question, that is, “On a scale of 0-10, how likely are you to recommend (a company or a service) to you friends, family or colleagues?” Customers who give a score of 6 or less are called Detractors. Those who give 7 or 8 are Passives where as those who give 9 or 10 are Promoters. Then, the NPS is calculated by subtracting the percentage of Detractors from the Promoters.