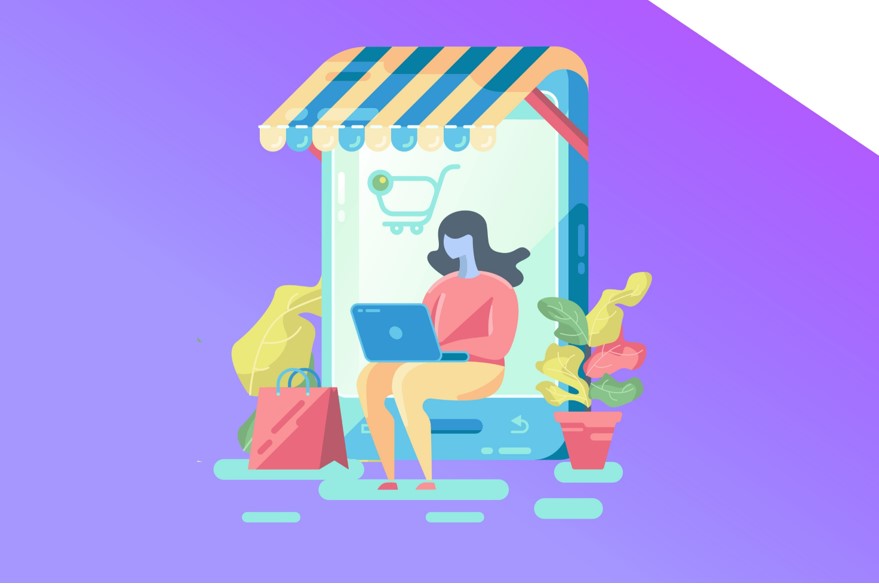 Recently, Numr conducted a survey about online grocery apps and supermarkets. This survey revealed some interesting insights. Undoubtedly, Grocery is the largest online segment, after electronics and fashion. While, the battle for domination of e-retail is largely consolidated between Flipkart and Amazon, the story is a little different for grocery. Furthermore, according to a report, the Indian online grocery market is predicted to grow at a CAGR of 55% through 2021.

Therefore, find the complete report below-

QUESTION
Which app(s) do you usually use for online grocery shopping?

Thus, according to the result of the survey,

Unsurprisingly, modern trade now accounts for 10% of the total revenue of the FMCG sector.

Therefore, given below are the insights uncovered by Numr Research.

Amazon, the second most used online grocery, outscores the competition in this space probably because of its halo effect. However, we do see Big Basket and Grofers providing amongst the best customer experience that seems to justify its market position. In the offline retail space, the incumbent leader – Big Bazaar, is going to face a stiff competition from the challengers, D-Mart and Easyday, who offer better customer experience.

QUESTION
Do sales/ promotion encourage you to buy products from an app/ store?

QUESTION
Where do you usually come across sales and promotion information?

Listen to Amitayu Basu, CEO, Numr  speak about the importance of Net Promoter Score for Grocery Apps and Supermarkets

The survey was conducted among the inhabitants of Delhi NCR, Mumbai, Bangalore, Chennai, Kolkata, and Ahmedabad. At the time of the survey, all the respondents were between 25 to 60 years of age. Also, the survey respondents were affluent vehicle owners. Additionally, they were also avid moviegoers and extremely aware of the changing technological trends.

* NPS® is the registered trademark of Bain & Company, Satmetrix and Fred Reichheld.