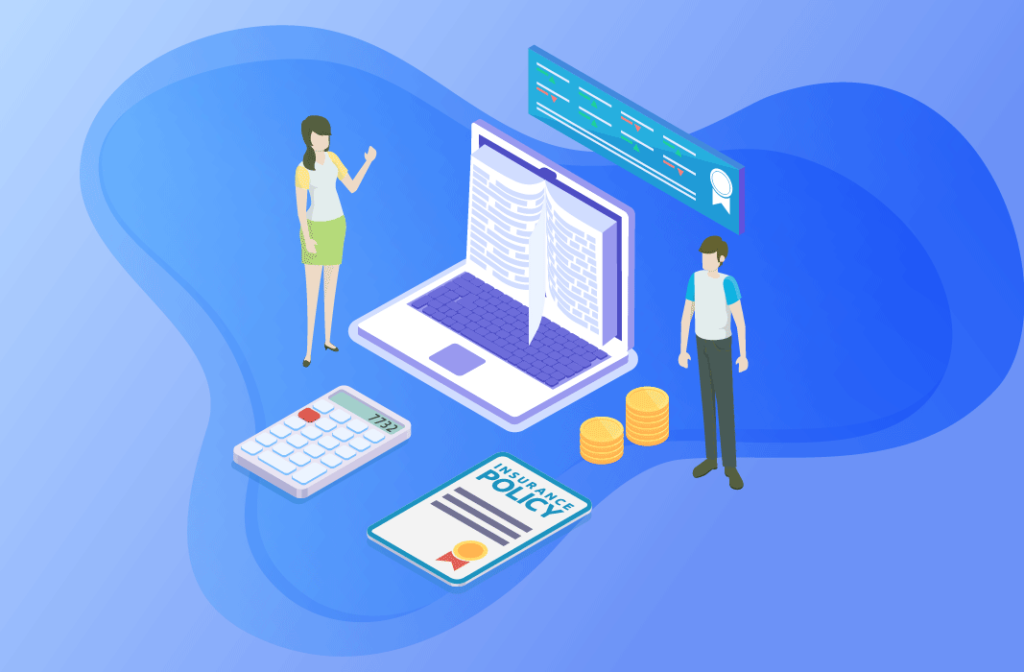 Numr's recent Insurance NPS® survey uncovered how prepared urban Indians are in the event of financial instability. According to an ASSOCHAM- APAS Study, the Indian insurance industry is expected to reach US $280 billion by 2020. Moreover, government’s Ayushman Bharat scheme and rising consciousness around the requirement for financial protection are pushing this growth. Currently, private sector companies hold around 48% of the market share in General Insurance and 29% in Life. The Life insurance industry is also predicted to grow at a pace of 12-15%.

NPS is an essential metric for this industry. In fact, at the Insurance Summit 2018, IRDAI Chairman, SC Khuntia urged insurers to “focus on customer satisfaction and loyalty”.

The survey was conducted among over 500 inhabitants of Delhi NCR, Mumbai, Bangalore, Chennai, Kolkata, Pune, Ahmedabad, and Hyderabad.  At the time of the survey, all the respondents were between 25 to 60 years of age. Also, the survey respondents were affluent vehicle owners. Additionally, they were also avid moviegoers and extremely aware of the changing technological trends.