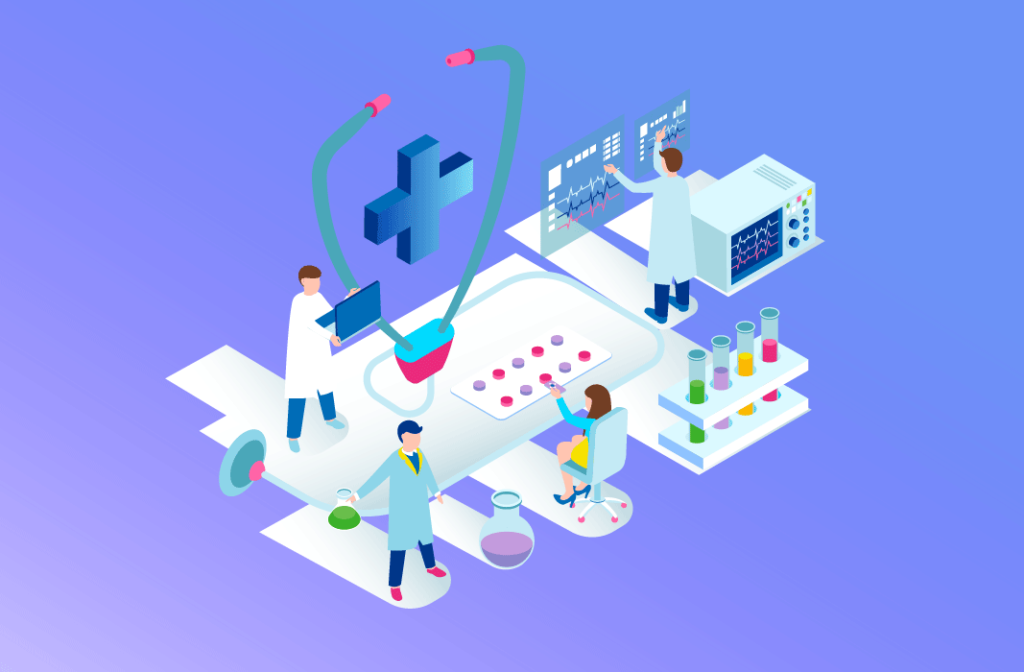 Numr's NPS® survey about hospitals and healthcare preferences of urban Indians from the top 6 cities uncovered some interesting insights.  India’s per capita expenditure on healthcare in among the lowest in the world. Consequently, private healthcare has been continually on the rise.

Over the last few years, Indian healthcare industry has become increasingly organised, with chain and multi-speciality hospitals firmly establishing themselves. According to IBEF, the hospital industry in India was estimated to be around US$ 61.79 billion in 2017 and is predicted to reach US$ 132.84 billion by FY22.

Therefore, see the complete report of the survey below-

QUESTION
On a scale of 0 to 10, how likely are you to recommend this (respondent’s chosen hospital) to your friends and colleagues?

Furthermore, in terms of patient satisfaction (which can be measured fairly by Net Promoter Score),

QUESTION
Have you used any of the following hospitals in the last 2 years? Please select multiple, if applicable.

In brief, according to Numr Research’s survey-

With a shift away from relying on family physician underway, hospitals have this window to attract more customers in the next few years. With recommendation being one of the main reasons for people choosing a place for treatment, a focus on NPS would help these institutions align their resources in a way that generated more promoters.

QUESTION
Where do you prefer going when you need to visit,

1. A general physician
2. A specialist

However, when they need to see a specialist,

Listen to Amitayu Basu, CEO, Numr  speak about the importance of Net Promoter Score for Hospitals

Online Panel SEC A1 The survey was conducted among the inhabitants of Delhi NCR, Mumbai, Bangalore, Chennai, Kolkata, and Ahmedabad. At the time of the survey, all the respondents were between 25 to 60 years of age. Also, the survey respondents were affluent vehicle owners. Additionally, they were also avid moviegoers and extremely aware of the changing technological trends. For further information, please contact Sales Team| sales@email.numr.app| +91 1244274780 *NPS® or Net Promoter Score® is a metric for calculating customer satisfaction and loyalty. Moreover, it is a proven indicator of Growth. It is based off a single question, that is, “On a scale of 0-10, how likely are you to recommend (a company or a service) to you friends, family or colleagues?” Customers who give a score of 6 or less are called Detractors. Those who give 7 or 8 are Passives where as those who give 9 or 10 are Promoters. Then, the NPS is calculated by subtracting the percentage of Detractors from the Promoters.