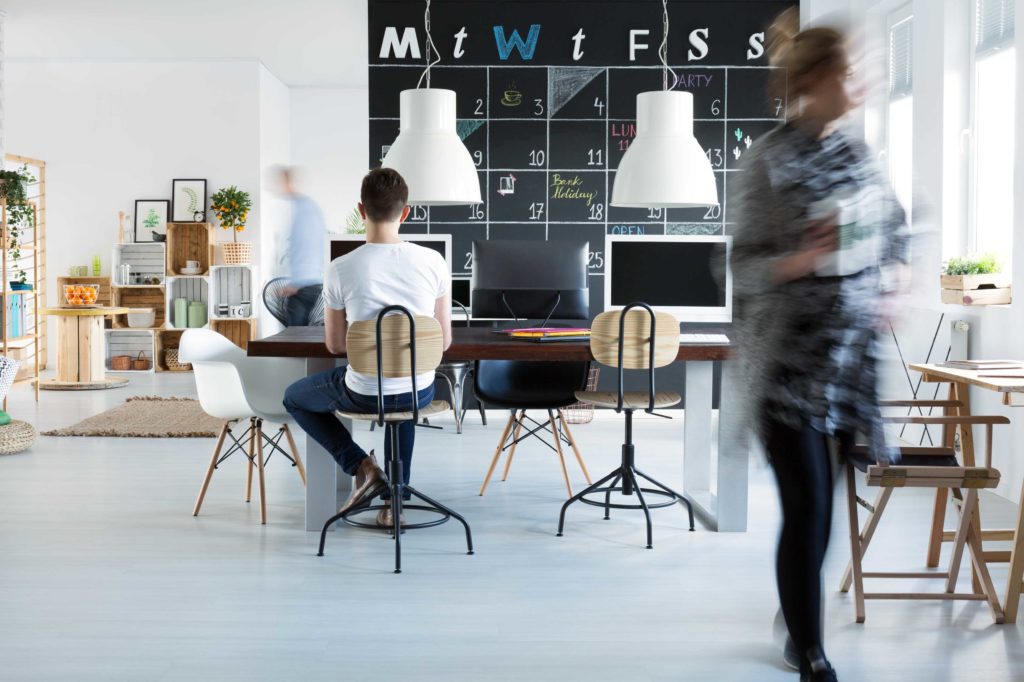 Numr recently conducted a survey about ‘Coworking Spaces’ in India. Since, India is the second largest market for coworking spaces in the Asia-Pacific, it is prudent to research users’ expectations and requirements. In fact, from 2017 till Q1 2019, the cumulative shared work spaces leased has reached 6.9 Mn square feet.

Now, moving on to the survey.

PART 1
HAVE YOU EVER USED A COWORKING SPACE?

35% of urban Indians reported that they have used a coworking space.

Interestingly, 40% urban women has made use of shared work spaces as compared to 32% men.

PART 2
PLEASE SELECT THE COWORKING SPACES THAT YOU HAVE USED.

As per the report, 31% respondents have used Smartworks and Social Offline each, followed by Innov8 Coworking (24%).

Apparently, Location (59%) is the most important feature when it comes to selecting a shared workspace, followed by Network (52%) and Price (34%).

Aesthetic emerged as the least important feature, according to urban Indians with only 22%.

The survey asked several questions to uncover what the general public thinks about Coworking spaces in India.

Question- According to you, what type of companies are coworking spaces good for?

As per the report, 32% of urban Indians believe that shared work spaces are ideal of Startups, followed by Small and Medium Enterprises. (27%)

Question- For the same salary, which space would you prefer to work in?

A little of half of the respondents reported that they would prefer a personal office space over a coworking one.

Question- Would you like your current company to shift into a co-working space?

A little over half of urban Indians reported that they would live their current company to shift into a co-working space. This is hardly surprisingly since the coworking spaces provide greater networking opportunities and supposedly boost productivity.

Question- Do you think people working out of a co-working space have a more positive view of the economy?

47% of urban Indians think that people who work in shared workspaces have a more positive view of the economy. Also, another 30% were not sure and 23% believe that they do not.

It isn’t surprising that the majority would think so. In fact, as per this article by Harvard Business Review, people usually thrive in Coworking Spaces.

Question- Do you think that a coworking space has a positive impact on the local economy i.e. restaurants, bars, cinema halls?

Question- Do you think moving to a co-working space will dilute your own company culture?