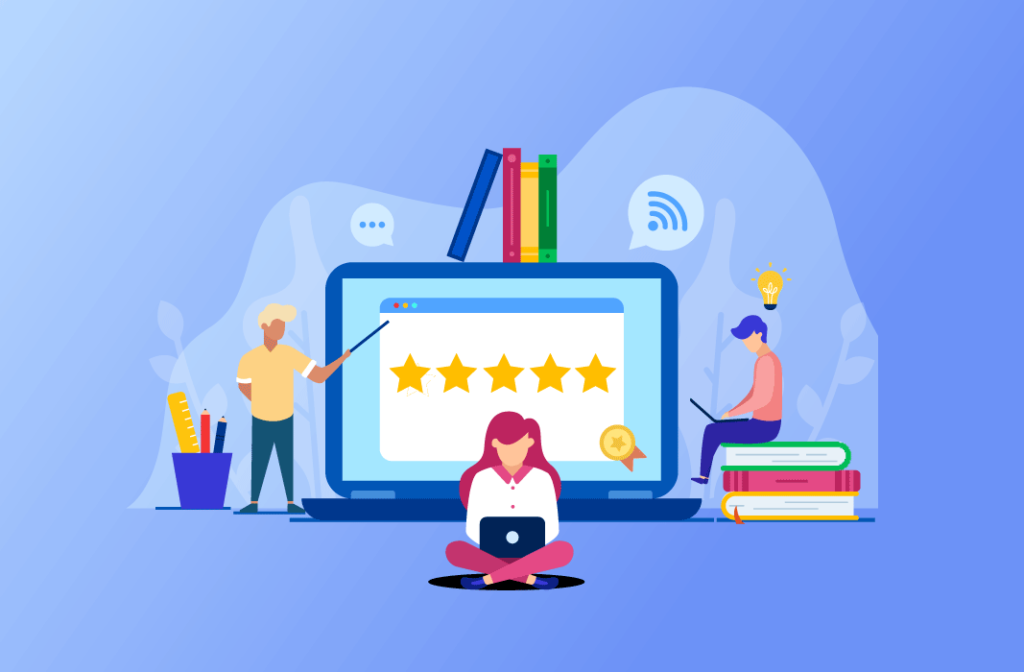 Numr recently conducted a survey about Mutual Funds in the top 8 cities of India. ¹

See the findings below-

Select the Mutual Fund company you have invested in. On a scale of 0 to 10, how likely are you to recommend it to a friend or a colleague?

To summerise, HDFC, Axis, ICICI Prudential, Aditya Birla Sun, Franklin Templeton, Reliance and DSP BlackRock are the companies that the majority of the respondents have invested in.

Additionally, Numr Research also  measured the Net Promoter Scores of various companies against percentage change in total Assets under Management (AUM) and concluded that NPS has a strong, visible effect on the growth of a Mutual Fund company.

Moreover, Axis Mutual Fund has the highest NPS (67.96) among the companies surveyed along with the highest growth (It’s Assets under Management increased by 16% in March, 2019). Similarly, HDFC experienced a 14% increase in its total AUM and has a corresponding NPS of 60.8. Furthermore, Reliance and DSP BlackRock have the lowest NPS, at 51 and 52 and reported a loss of 5% and 9% respectively echoing the notion that NPS has a strong correlation with a company’s financial growth.

What kind of Mutual Funds have you invested in?

Have you ever invested in Mutual Funds?

Presently, millennials constitute around 47% of India’s working population. Also, according to the Indian Brand Equity Foundation (IBEF), financial institutions like banks, mutual fund and insurance companies “are on the cusp of a great opportunity to pool-in “millennial” savings on one hand and offer insurance and investment options in return.”

Therefore, since millennials form a major faction of the total population, they will be the“primary contributors to economic growth whether as consumers, entrepreneurs or investors” in the coming years.

Although, it is true that the penetration of Mutual Funds in India is low compared to other nations, it is steading climbing up. Currently, Mutual Funds penetration is 12.8% of total GDP (the world average is 62%). However, this number is almost double of what the figure was merely five years back (6.7% in FY 2012). As evidenced by this  survey, urban Indians have already started investing seriously in Mutual Funds. Therefore, it is reasonable to assume that the rest of the country is also catching up slowly.